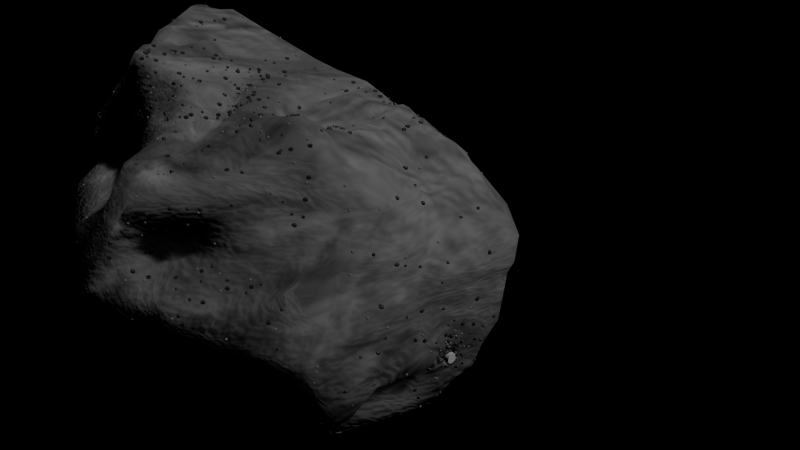 It was founded by the Black Sky Industries, a hypercorp that predated the fall and has a reputation of working at the cutting edge of high-risk high-reward science and exploration.

It is a Beehive settlement, mostly silica, with a rotation period of 372s, which provides up to about 0.1g of spin gravity near the surface. Given the irregular shape of the asteroid, the exact gravity varies depending on where you are. It was originally populated prior to the Fall, but has become mostly deserted since then. The current population inhabits just a small part of the station.