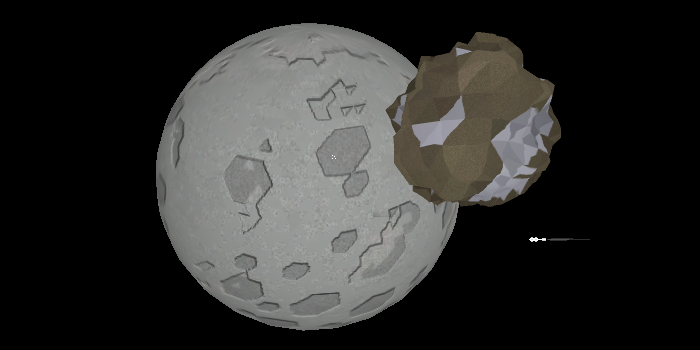 More details on the mapping project are available at WorldGen, the original developer wiki is at http://mapcraft.glendale.org.uk/worldgen. Recently, a re-write of the software has been started and a new wiki can be found at https://worldgen.glendale.org.uk/.

If you want to see some very early work I did see the Celestia Gallery or the Planetary Classification page.