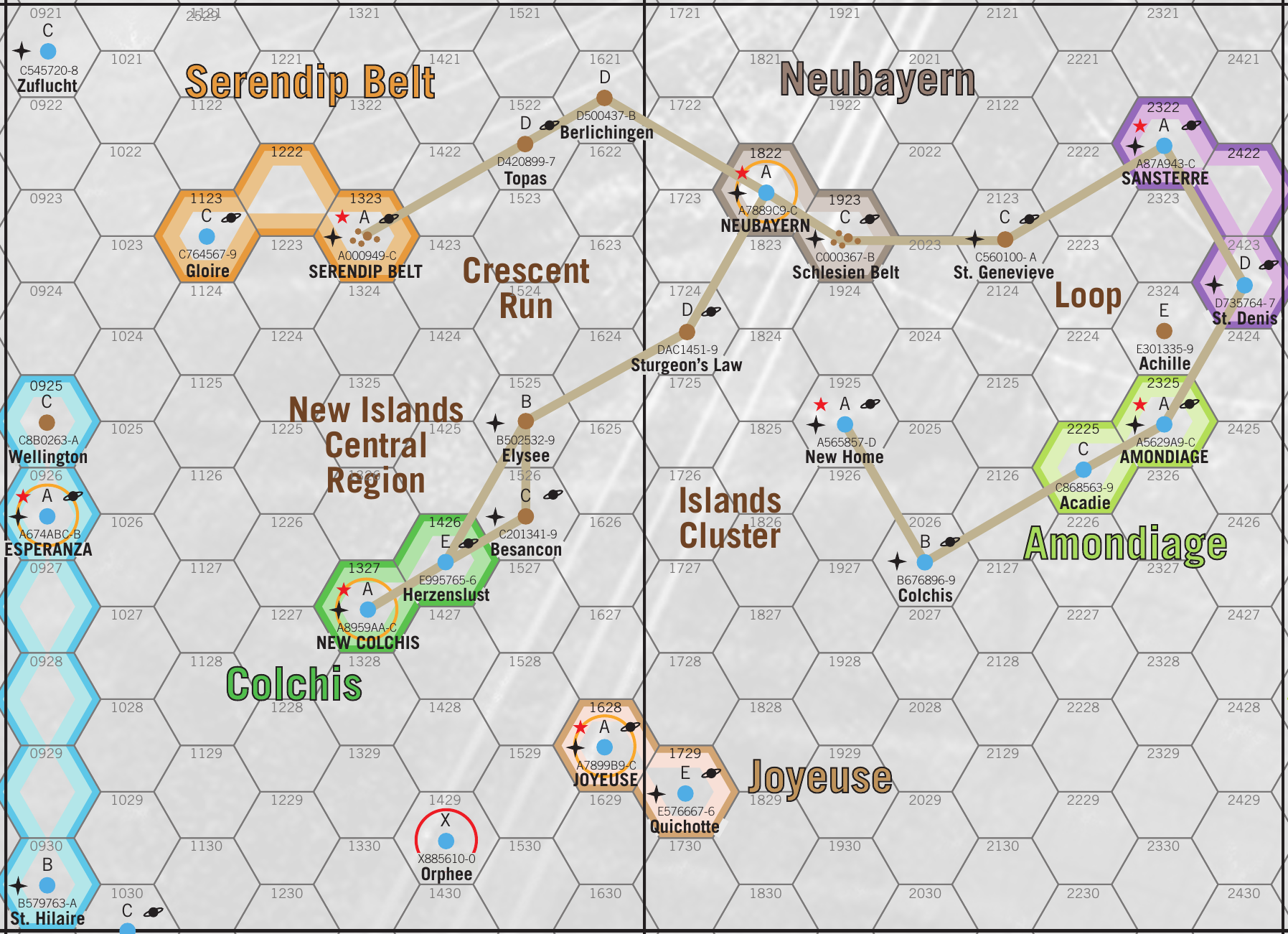 The small navy is controlled by Admiral Izabella, the sister of the current President.