The code is open source, and available on GitLab. There is now a Docker container available for it. For details, see the blog. 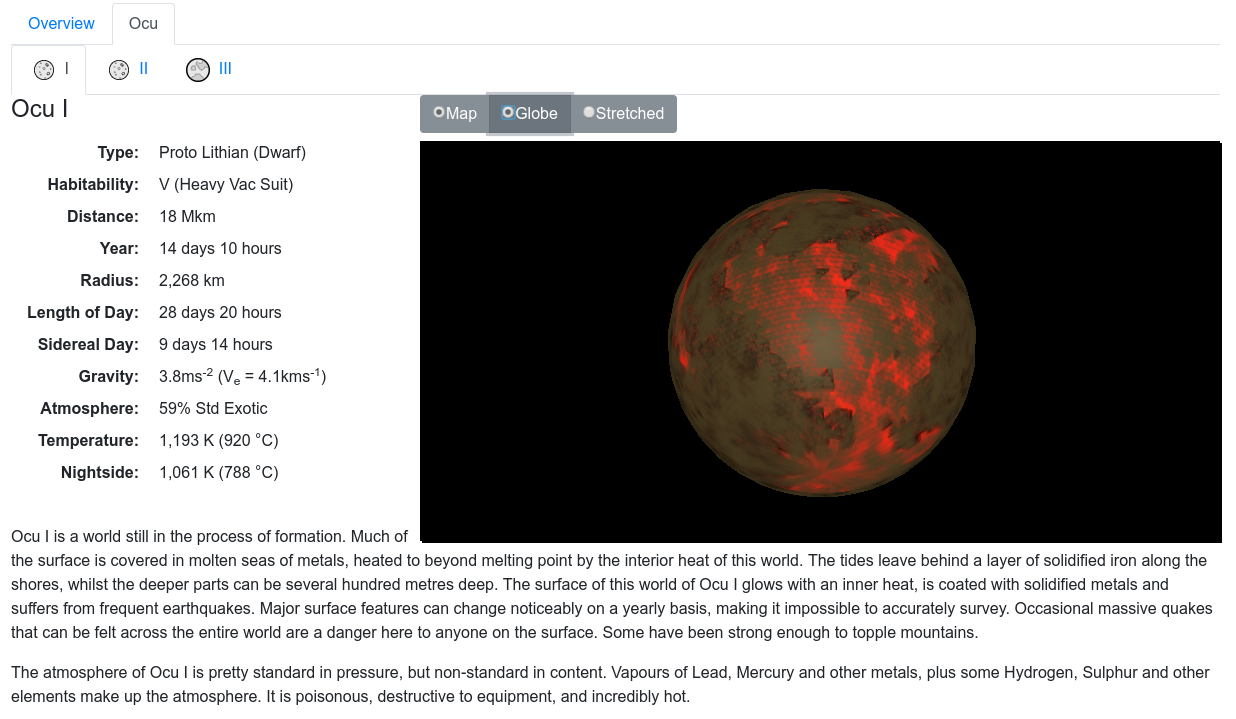