One of the major powers of the Islands, Serendip Belt is a belter culture strongly bound together with their social identity. They value politeness, skills and competence, and strive hard to be good at what they do in order to better fit into that society. The pressure to find a valued place in that society can be tough though, especially when robots dominate much of the labour force. 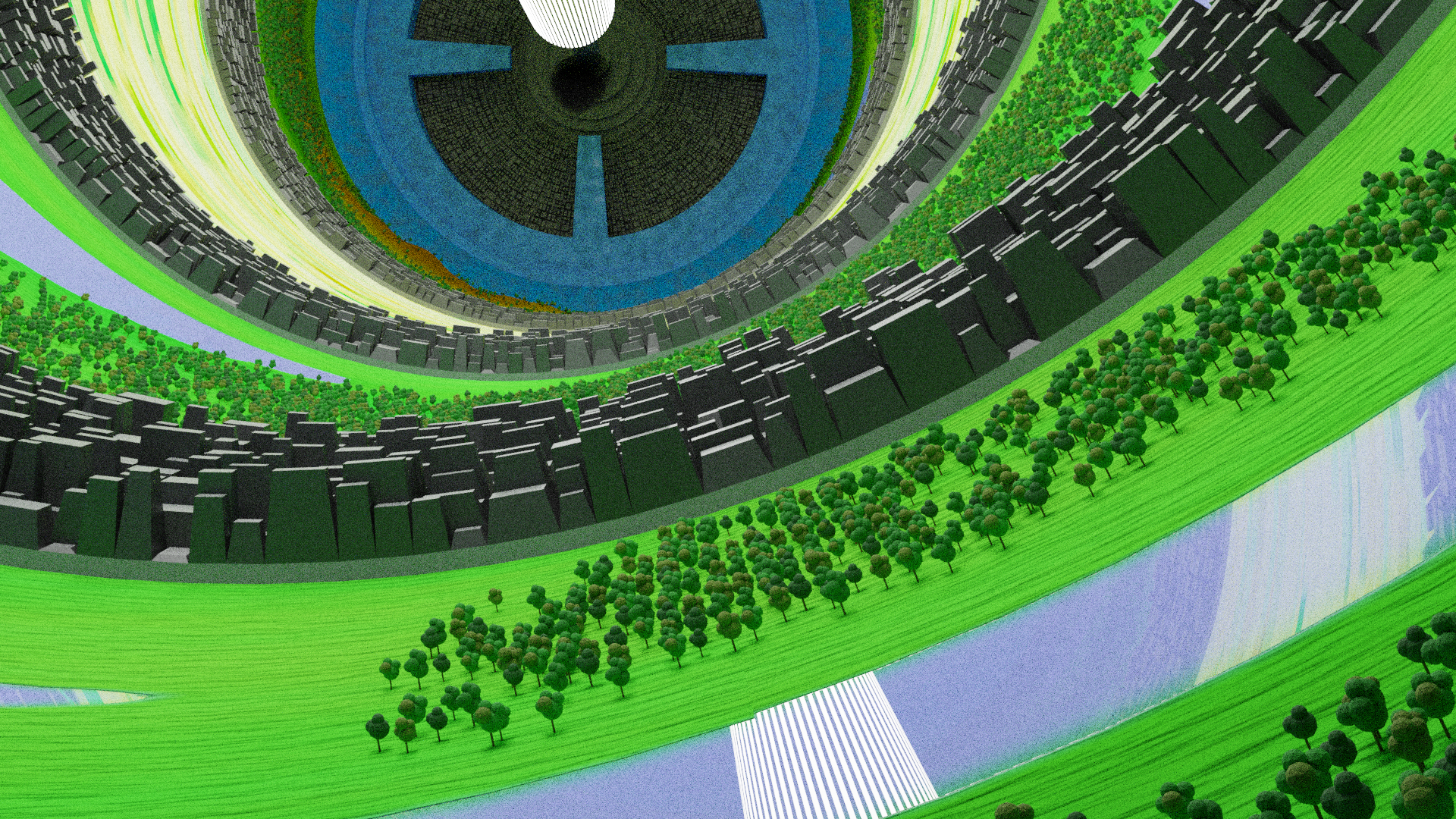 There are approximately two billion people leaving throughout the belt, mostly living in hollowed out asteroid habitats, though there are also plenty of families and groups living in small craft which move from job to job.

The focus of the population in the Belt, and also the location of the main starport, is C-Jammer, the ancient ship that made its way from Terra to the Islands a thousand years ago. It is a 4km long asteroid, hollowed out through the middle with a tube that contains the main habitation areas. It's population is about 100,000.

The drive systems have been dismantled at the rear, and the front has been reworked into a large starport with plenty of room for ships to dock. The starport is clean and efficient, with a lot of attention applied to safety details.

The government is a Representative Democracy, with party elections every five years. There are currently two major parties and three minor ones, and most elections end with a major and minor sharing joint power. The ruler is the Prime Minister, who is currently Martin Peterson of the Democratic League (in power with the Outer Belt Coalition).

Government is highly transparent, and all government meetings except those considered sensitive are streamed live. Voting records are public, and pay is directly tied to ministers public ratings. The Technocratic Libertarians are generally in favour of being even more open, and the Worker's Collective being in favour of more privacy - both in government and private life.

The government has authority throughout the system, not just in the belt.